The Mediscope Program was live once again at Hadassah Hospital in Ein Kerem for the first time after the Corona pandemic. 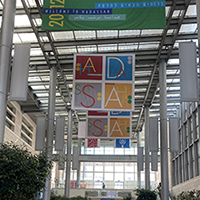 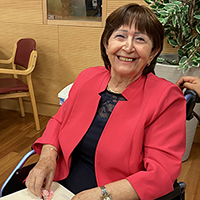 After the usual greetings, the lectures were as follows:

All in all, it was an interesting and informative day. Thank you, Hadassah-Israel!